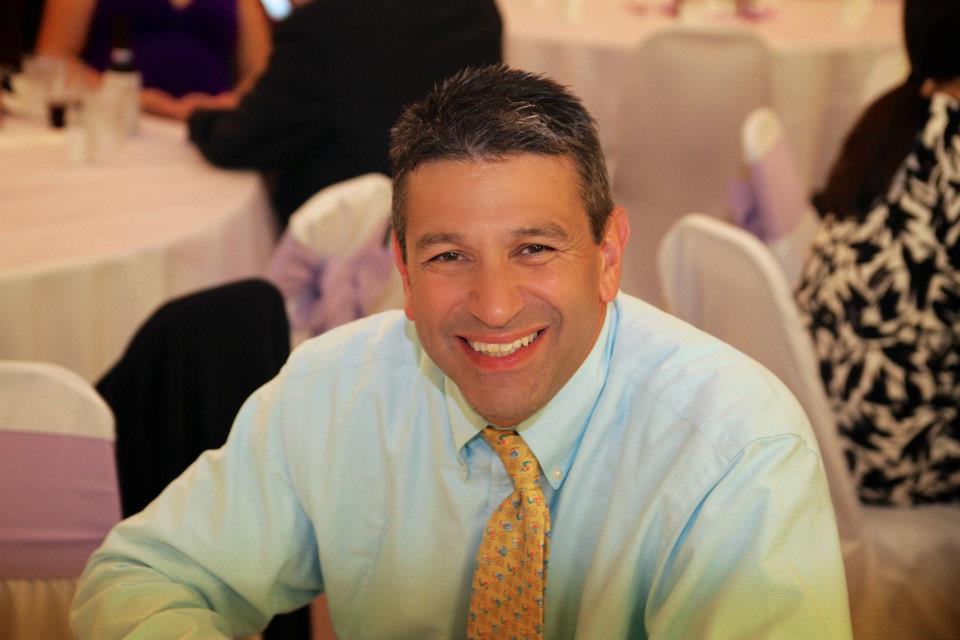 John Hartman is a “Jersey Boy” who has found his way back up north again.

He received his BS degree from Gordon College in Physical Education and Health Science. And after working in New York City for four years as a security analyst at First Boston Corporation, he heard God’s calling to become a pastor.  He attended and received his Masters of Divinity from Princeton Theological Seminary.

John’s first church took him south to Bethany Presbyterian Church in rural Zuni, VA, where he experienced culture shock, but an amazing evidence of God’s grace in the people there.

Later, he served for 13 years as the Senior Pastor of Wake Forest Presbyterian Church in Wake Forest, NC.  The church was recognized as one of the 400 fastest growing Presbyterian churches in the country.

Most recently, John served as pastor at Fellowship Presbyterian Church in Greensboro, NC. When he came there almost 6 years ago, the church was in steep decline but since then the people’s faith has been reignited and the church has grown in numbers through vibrancy of worship, addition of a contemporary service, a Biblically-centered Christian Education ministry and encouragement of the people in their walk with the Lord.

John believes that Chestnut Level is the right church, in the right place, and at the right time in his life. He is excited to partner with this blessed church, and continue its mission and vision to be salt and light in the world for Jesus Christ.  He loves the Lord, loves people, and loves introducing them to one another.  As pastor-leader. John inspires and equips the church to live as God's sent people in every sphere of life.

John is the proud father of three wonderful children:  Tim, Julia, and Emily, all of whom have pursued their own call to be chiropractors.